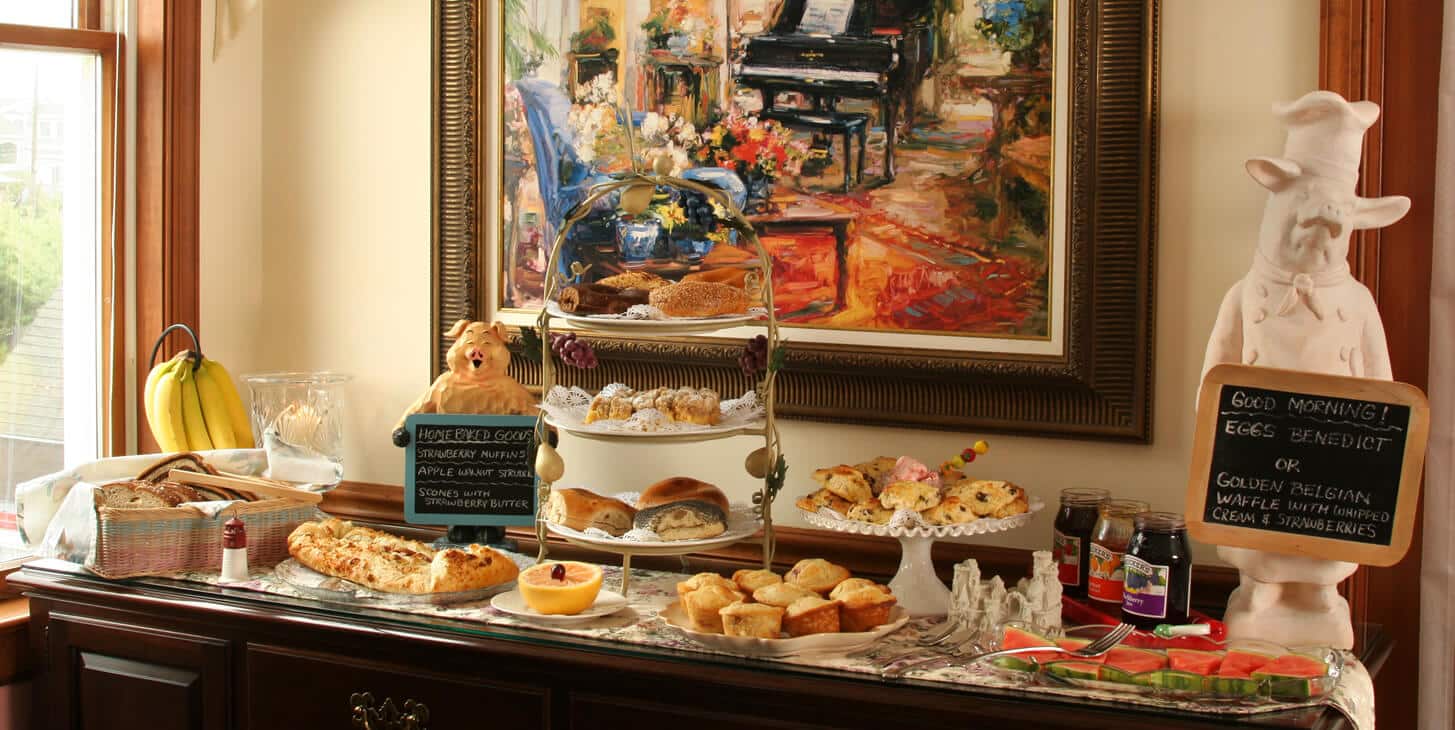 Watercolors and photographs of the “Causeway Shack” have adorned the walls of the Sand Castle Bed and Breakfast for years. Thirty-five years ago, when I first came to Long Beach Island, the shack was painted red but over the years we all watched it fade to gray and decline to the point where this year the roof fell in. Countless times I have passed the landmark while cars were pulled over and photos were taken. I recently met a photographer who has been documenting the shack photographically for years!

But not much information has been available about who owns the shack and why it hasn’t been cared for. Tom Maher told me he lived there about 25 years ago with some friends. And I have heard it referred to as “The Happy Days Gun Club”, presumably used by duck hunters years ago.

So rumor has it that some men who have a real fondness for the Shack took matters into their own hands to make some temporary repairs to keep the Shack from falling down. Apparently there is so much red-tape to cut through to make legitimate progress to save LBI’s most beloved landmark. As the rest of us sit back sadly watching another piece of LBI history go by the wayside, it is inspiring to see someone making an effort…kudos to these forward thinking individuals!